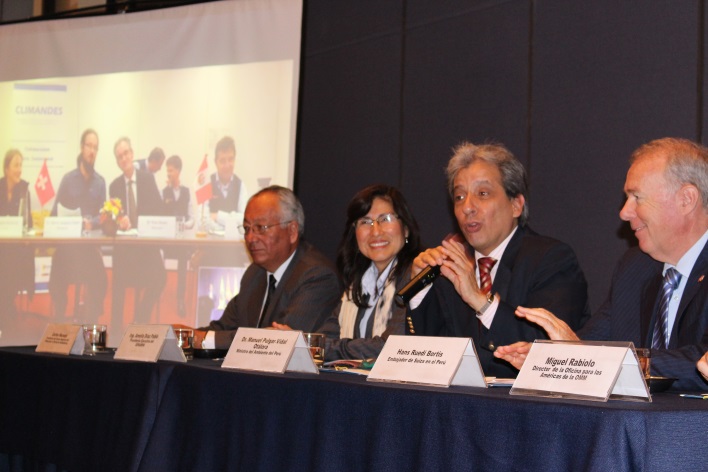 On 11 November 2015 in Lima, Peru, the first phase of the project CLIMANDES was successfully completed and the second phase launched. The importance of the project was emphasized by the Minister for Environment, Manuel Pulgar-Vidal, and the director of the WMO RA III, Miguel Rabiolo, while the directors of SENAMHI and of MeteoSwiss, Amelia Diaz and Peter Binder respectively, declared their determination in continuing the successful cooperation between Peru and Switzerland. The Swiss ambassador to Peru, Hans-Ruedi Bortis, was also pleased to confirm his continued support for the project.

The celebratory signing of the Memorandum of Understanding between the SENAMHI and MeteoSwiss by their directors, Amelia Diaz and Peter Binder, took place in Zurich, Switzerland, on 31 March 2016. The fruitful cooperation between the two weather services can thus be continued. 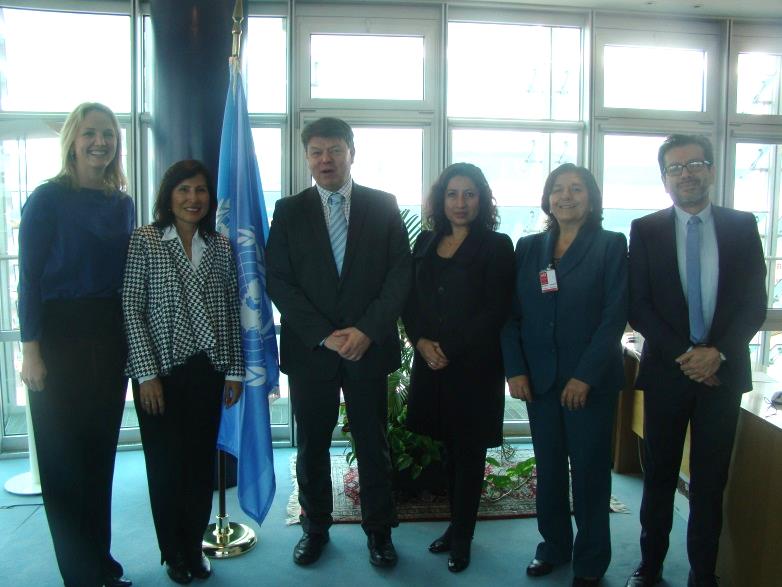